How To Really Set Smart Goals For Success 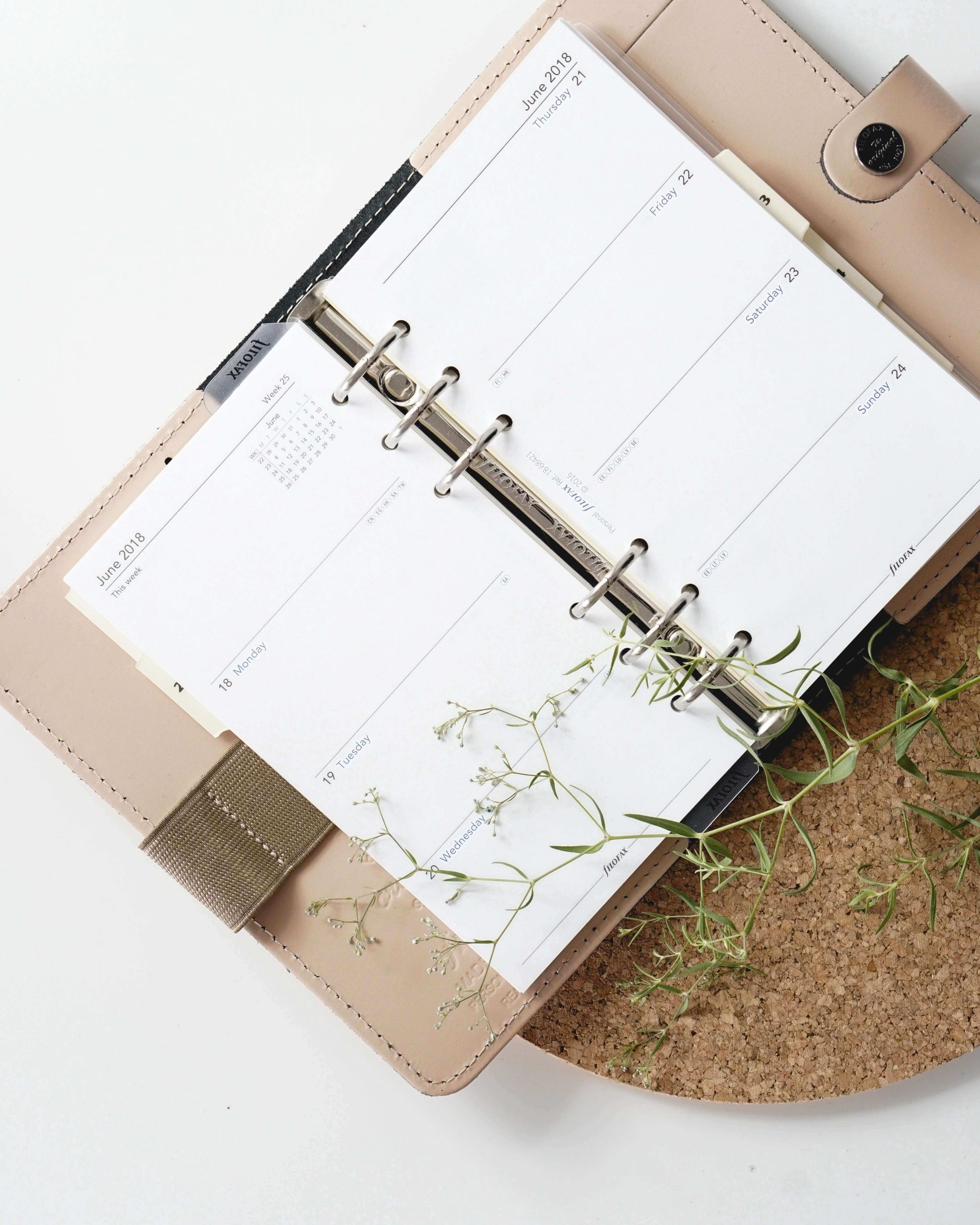 Here’s the thing, we’ve always been told that goals should be SMART, right? That the only thing that matters is setting goals that are Specific, Measureable, Attainable, Realistic and Timely.

Now that SMART analogy might look great on paper and be easy to remember, but what if this approach doesn’t go far enough for those of us that a) struggle to set goals in the first place and b)want to achieve big things. Think about it. Do you want to be stuck with “attainable” and “realistic” goals when what you really dream about is a 3-day workweek, travelling internationally frequently and hitting a million dollars in revenue before you turn 30 or 40? I personally don’t believe those SMART goals are going to get you there since they only encourage you to play safe.

In fact, they might create even greater damage than simply “not get you there.” They may actively hold you back.

Consider what happens when you set an “attainable” goal of earning 10% more than you did last year. You might work 10% more. You might spend 10% more on ads or product creation. You might even reach out to 10% more potential clients.

And you’ll likely earn about 10% more.

“Not bad!” you say. After all, that was your goal.

But did that 10% goal inspire you to work harder? Or did it create a subconscious ceiling on your earning potential that you’re unable to break through?

When you shun the attainable in favour of the “holy cow, how will I ever do THAT?” goal, you push yourself beyond those self-imposed limits and reach for the stars.

Rather than focusing on goals that are attainable and realistic, savvy entrepreneurs know that the key to incredible success lies in creating seriously ambitious goals that feel seriously uncomfortable and completely out of reach — maybe even UN-attainable.  They dare to dream BIG. They don’t strive to earn 10% more than last year. They want 50% or even 100% more. They stretch themselves. They find new—and better—ways to do things, so they don’t have to work twice as hard, but they remain open to the possibility of doing so, at least in the short term, when it’s necessary.

Of course, you cannot simply declare crazy goals and expect the universe to hand them to you. And that’s exactly why putting aside those smart goals is actually really smart. When you shun the attainable in favour of the “holy cow, how will I ever do THAT?” goal, you push yourself beyond those self-imposed limits and reach for the stars.

Sure, you might not double your income, but you’re almost guaranteed to do better than a mere 10% increase. So push your boundaries. Set big, scary, audacious goals. Dare to dream even bigger. Even if you fail, you’ll be much further ahead than those smart goals would leave you.

This site uses Akismet to reduce spam. Learn how your comment data is processed.

Emma O'Connell is an Online Business Manager and Business Strategist. She helps solopreneurs become soul-led CEOs, by implementing the right strategy, systems and support, so they can get back to making an impact. She firmly believes in working smarter not harder, setting yourself up for success and spending more time with the people that matter most.

What is an Online Business Manager?

END_OF_DOCUMENT_TOKEN_TO_BE_REPLACED

How to Manage Your Passwords

END_OF_DOCUMENT_TOKEN_TO_BE_REPLACED

Ready to go from Solopreneur to Soul-Led CEO?